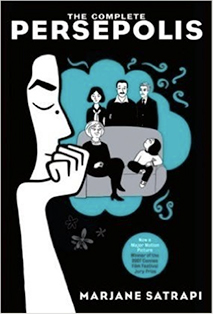 This year’s WCC Out Loud event will feature something new: banned books.

The event will take place in the atrium of the library Wednesday, Sept. 30 from 4-5 p.m. Students and members of the public will have the opportunity to read 3-minute excerpts from various banned books. The readings will be videotaped, submitted to bannedbooksweek.org and featured on YouTube.

The idea for the event began a year and a half ago during a discussion between Webster and technical services librarian Mariko Kershaw about banned books. Now after much planning, WCC has its first banned books class and event. 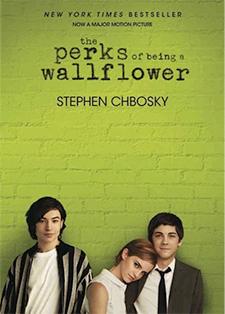 According to the American Library Association, a banned book is one that has been removed from a curriculum or library based on the objections of a person or group.

Webster teaches Introduction to Literature: Banned Books this fall, in which students read “The Bluest Eye,” by Toni Morrison, “The Complete Persepolis,” by Marjane Satrapi, and “The Perks of Being a Wallflower,” by Steven Chbosky.

“The books in my class have been banned because they deal with rape, incest, abortion, drugs, teen sex and profanity,” said Webster. “These books definitely provide content that can be controversial and upsetting, but they give us the opportunity to learn from the experiences of others.” 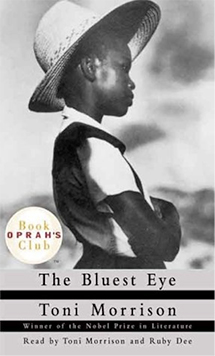 Other banned books are American classics like “The Adventures of Huckleberry Finn” by Mark Twain, “The Call of the Wild” by Jack London, and “Moby-Dick” by Herman Melville.

Participants who are interested in reading at the event should contact Webster by Tuesday, Sept. 22 at jennyrw@hawaii.edu.