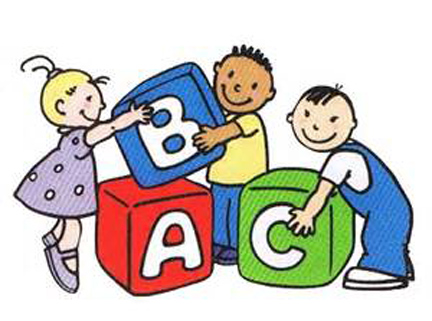 Developments of a new Hawaiian immersion childcare center are in progress for Windward Community College. Hale ‘Ākoakoa 107 and 109 will be allocated for the new facility.

The grant, named “Hānai a ulu: Feed and Grow,” will aid in student parents’ abilities to succeed in school.

In addition to the childcare center, a portion of the grant will fund the renovation of WCC’s STEM program facilities and curricular improvement.

“The new center will be the first of its kind,” said Vice Chancellor for Academic Affairs Ardis Eschenberg. “We will be the only Hawaiian language based childcare facility in the University of Hawaiʻi system.”

The facility will offer a student parent counselor and childcare services to accommodate infants and toddlers. Services will be available to students only during the grant period.

WCC consistently ranks among the top two community colleges, along with Hawai‘i Community College, with the largest Native Hawaiian enrollment.

“We were specifically able to receive this grant because of our high Native Hawaiian student population,” explained Eschenberg.

Currently, WCC is the only community college in the state without a childcare facility.

The road to the Title III renovation grant was paved by funds awarded from a previous federal action grant. Eschenberg credits the students with the idea for the childcare center.

“We applied for this little tiny $5,000 action grant to create a survey,” said Eschenberg, “And we were awarded it. The students really took ownership and leadership. They pushed the survey forward to make sure that we got a great response, and we did. The results were really compelling. It was really clear that the major gap in resources on this side of the island was for infants and toddlers.”

The next step was to do extensive research on available childcare resources in the Windward area, specifically for children ages 0-5.

“If your child was between 0-12 months, there were three places at the time on this side of the island where you could bring them,” Eschenberg said. “Two of the three had a waiting list. The one without the waiting list was $1,000 per month.”

“Lack of childcare access is a barrier to education,” said Eschenberg. “The largest determinant of whether a child gets a college degree is whether their mother has one. Of the different factors that you can look at, that has the best predictive value. It is very important to remove barriers and provide access.”

“The crazy thing was Title III put out their renovation call that spring,” said Eschenberg. “It’s not something that comes out every five years on the dot.”

With the survey and research prepared, everything else fell into place.

“It was a real powerful thing,” she added. “It just worked out like it was meant to happen.”

Once detailed plans are compiled, a forum will be open to the campus community to solicit input for the new childcare center.