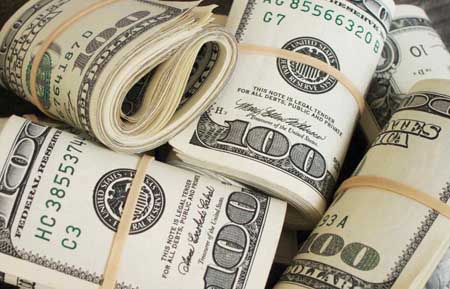 With new funds awarded to the school, WCC will now offer college courses beyond its campus.

“These grants will further diversify our student population, attracting and supporting students from institutions that were formerly not served in such purposeful ways,” said Ardis Eschenberg, WCC vice chancellor for academic affairs.

The first grant, Puʻuhonua, provides college coursework to students at Olomana School, Hawai‘i Youth Correctional Facility (HYCF) and Women’s Community Correctional Center (WCCC) located in Kailua. HYCF and WCCC are the only youth and women’s correctional facilities in the state.

“Their needs for higher education are important to not only our community where they are located, but also this state,” Eschenberg said.

In the grant application, writers focused on Native Hawaiian populations and students who were not being strongly addressed by either WCC or other institutions. The grants help to support higher level education directly to the populations, removing transportation, economic and timing barriers.

“I think Windward stood out in the populations we chose for the project, how we chose to support them, the existing relationships and teams we have built, and our strong commitment as an institution to supporting all learners,” Eschenberg said.

She said the grants will further diversify WCC, enriching the classroom experience for all students. They also help to grow WCC’s enrollment in a time, she said, when institutions in Hawai‘i are starting to see a decrease in enrollment.

Over the course of six weeks from announcement of requests for proposals through the submission deadline, Eschenberg and Carter wrote Puʻuhonua together. Kanahele provided visioning and helped build the framework for both grants, ensuring the grants began from a Hawaiian center.

Eschenberg, whose brother was arrested in high school, said the dramatic impact the arrest had on her family reinforced how the trajectory for someone’s entire life can be changed at a very young age and how it can make higher education less likely.

She said she is committed to making supportive pathways to higher education for incarcerated youth. Her commitment to her māla (garden) stems from her role as a mother, she said. She explained each year her children’s school is stressed out because of the lack of teachers.

She said support staff and administrators aren’t always from Hawaiian language backgrounds, resulting in students not receiving consistent instruction in ʻolelo Hawaiʻi. Through this idea of a community college pathway in ʻolelo Hawaiʻi, she hopes it will grow more kumu.

“The ideas for the projects were the results of many people at WCC and in our community, but writing these projects was a joy and blessing for me as they resonate with me personally,” Eschenberg said.