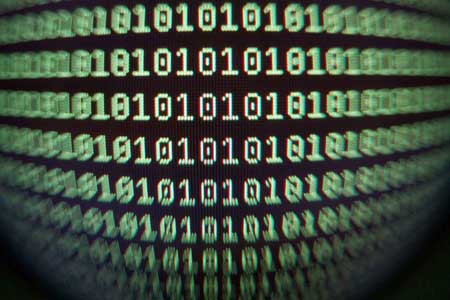 Fall 2016 marked the beginning of a new initiative at WCC with the debut of CM 142: Introduction to Video Game Design. Taught by Thomas Knapp-Ramos, students learn the basics of video game design and even create their own games.

“Basically, it’s a hands on course where people learn how to make games,” Knapp-Ramos said. “Learning hands on, I believe, is the best way to learn.”

Knapp-Ramos describes the course as an “umbrella overview” of everything that budding, new video game designers need to know before actually creating games. Students learn everything from artwork to programming to the codes involved.

Jalen Enrique, a student at LCC, described the course as “legit” and said he would definitely make the drive to WCC to take the course.

“I’ve been into games since I was a kid and think it’d be cool if I got to learn how to make a basic game.” Enrique said.

Before coming to WCC, Knapp-Ramos majored in engineering at UC Santa Cruz but has been playing and creating Flash games since he was 10. His interests include quick-play games you can find on the internet, such as the popular mobile game Flappy Bird.

Within video game design, he works on the more technical side involved with mathematics or programming, design and user interaction psychology as his major comes from the sciences.

While CM 142 is an introductory course, Knapp-Ramos and WCC’s creative media committee hope to introduce more video game design courses in the future.

“CM 143 is a course we may offer next semester, which would be considered intermediate game design where the focus will be on students working with teams and the business marketing sides of game design,” Knapp-Ramos said.

With courses such as CM 142 as well as JOUR 270: Introduction to Multimedia Storytelling, where students learn the fundamentals of multimedia storytelling using video, audio and photography, WCC is developing its creative media offerings.

If designing video games sounds like your niche or something you might be interested in, consider CM 142 and CM 143 for next spring. The first day of spring registration is Nov. 7.

For more information about the course, contact Thomas Knapp-Ramos at tknappra@hawaii.edu.