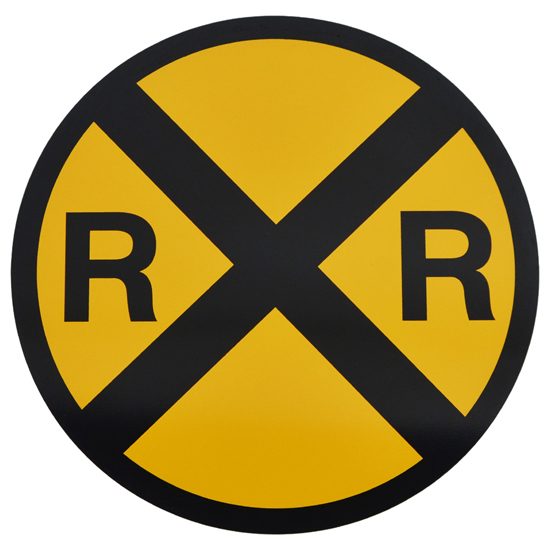 A benefit of the rail is it may be faster than The Bus since its tracks are above everything. So for those that have to travel a greater distance, the time needed for transportation is reduced. A possible downside to the rail is if no one uses it, then the project was a waste. Another possible downside is if people need to travel to a place that is farther than the rail system will reach, they will still need to use ground transportation. Another benefit is once the rail construction is done, traffic in the west side will hopefully go down because less people will be driving and hopefully using the rail system.

The idea of having a rail sounds great. No traffic, it’s faster and it’s safer. But it also has a drastic impact on taxpayers and (lawmakers) are looking to make those changes permanent. Not to mention the graffiti and damage that will be caused from immature riders, just like The Bus. It’s a cool idea, but it’s not like we need a rail on a small island like this. It’s unnecessary. Almost everyone I know hates the idea and what has been going on. It was supposed to finish a long time ago, but now they want more money and time. If you can’t stick to a schedule and budget, don’t do it.

Despite what people negatively say against the rail, such as “it costs too much,” I say there are many positive things. For instance, people who can’t afford cars will be able to use the rail (maybe they can get a discounted pass or something). The rail will also lessen the number of cars on the road, which will mean less traffic. The rail is already being built and it would be hard, and not to mention ridiculous, to stop because of all the money that has done into it. Since a lot of our tax money is going into the rail, why not just accept that there would be less traffic and probably a lot less road rage on the road?

The rail has been an issue for the past few years and has brought us a lot of money from the federal government and has provided a lot of jobs for people in construction. But there are a lot of downsides. I think the biggest problem is the way that the rail construction is being operated. There are a lot of missed deadlines and there is no reason that there should be cracks and misalignments in the structure. Other problems would include traffic, the shutdown of small businesses around it and also the people who have to pay taxes for it. Plus it’s an eyesore.

The rail project will provide an easier and faster commute for travelers in town and the west side. This benefit will only be seen in 10 years, after the extremely expensive project is completed. The project itself has consequences as the construction blocks roads and causes even more traffic. Only half of the island will benefit from this, and in the meantime we have major traffic going through Waimānalo and Hawai‘i Kai and massive traffic through the North Shore, with only one road in and out. I feel like cheaper projects like expanding roads across our islands would be a great benefit towards our state’s terrible traffic problem. For now, we have to deal with extra traffic as this expensive project continues.

On the other hand, the construction of this project has proven to cause a few problems for Hawai‘i residents. For one thing, the construction process has created a significant traffic problem in Hawai‘i. Also, the money required to complete the project would be taken out of the pockets of Hawai‘i taxpayers, even those who do not live on the island of O‘ahu.

According to HART, the rail transit is supposed to benefit Hawai‘i’s traffic congestion. It is said to reduce about 40,000 cars from the roads of Hawai‘i. Hearing these beneficial impacts of why the rail is being made makes me want to believe that the rail will make an impact in Hawai‘i’s traffic problem. The benefits of the rail also enhances our economy by employing people with numerous jobs. Seeing and knowing that the rail does employ many people is a true benefit. But the cost of the rail is rising and even more traffic is being produced because of the rail construction.

I live in Waipahu where traffic is a problem caused by the rail, and most importantly the intersection where I enter into my neighborhood is now permanently closed due to the rail. By blocking the intersection that was never touched in my whole life makes it such an inconvenience for the people in my neighborhood because more detours are made just to get home.

I know sacrifices have to be made, but this just makes me think if the person behind the rail is having downsides too or even being affected by the rail like I am. Just trying to get into my neighborhood takes me about 15 minutes longer because of all the detours plus the added cars on the road trying to get into the same neighborhood. And the frustrating thing is that as I’m making the detour, my turn into my neighborhood is just right there! It’s hard to see if it will benefit Hawai‘i because the rail is not complete yet, but I truly hope it will because it is already being built.

The rail is a multifaceted topic with people on both sides feeling strongly towards it, and I know that I do not know of all the factors involved.

I think some of the benefits will be increased options for commuting to and from the west side and downtown and less traffic (although cars on the road will increase over the time it takes to build it, without it, there would be even more traffic). Just as the H-3 had opposition and there were questions as to the benefits, it now is a great roadway and saves travel time from the Windward side.

Some of the downsides I have heard are the ever increasing expense and how it will actually be paid. Any raising of taxes is never attractive, and from what I can understand, we are now at a place where if we stop building it, we lose promised federal funding for it that has already been invested. It is currently causing horrific traffic on the west side and roadwork delays, etc.

The rail project has been in debate for many years. Politicians have debated whether the rail is worth the price and where the rail is going to start and end. Overall, the government agreed to begin construction of the rail with the help of major construction companies from outside of the state. The downside to this rail project is that the people of Hawai‘i are paying for the construction through taxes. Rates and prices of nearly everything someone buys goes to the rail project. Even if you live on the Windward side and don’t plan on using the rail, your taxes are still paying for it. However, there are some benefits towards the rail. Residents living on the west side that work in town can now commute using the rail system. Although statistics have shown that once it is operating, the rail will only reduce traffic by 3 percent. There are no guarantees that everyone will use the rail system once it’s in place. There are also no guarantees that the rail will end at Ala Moana. With a halt on construction funding, the rail is now estimated to end at Middle Street merge. Only reaching Kalihi to Kapolei, the people of Hawai‘i can’t afford to spend any more money on a project so massive and unorganized.

One major benefit to the rail project is that there will be less traffic, which will result in less pollution from cars. Another benefit is whoever rides the rail can relax on the way to work instead of having to worry about driving. The only downside is that I think the whole thing is a waste of money. I don’t think there are going to be enough people that will ride the rail for it to actually profit and keep itself going. Since the state wants to address the homelessness situation so badly, they could have built multiple shelters with all the money going into the rail.