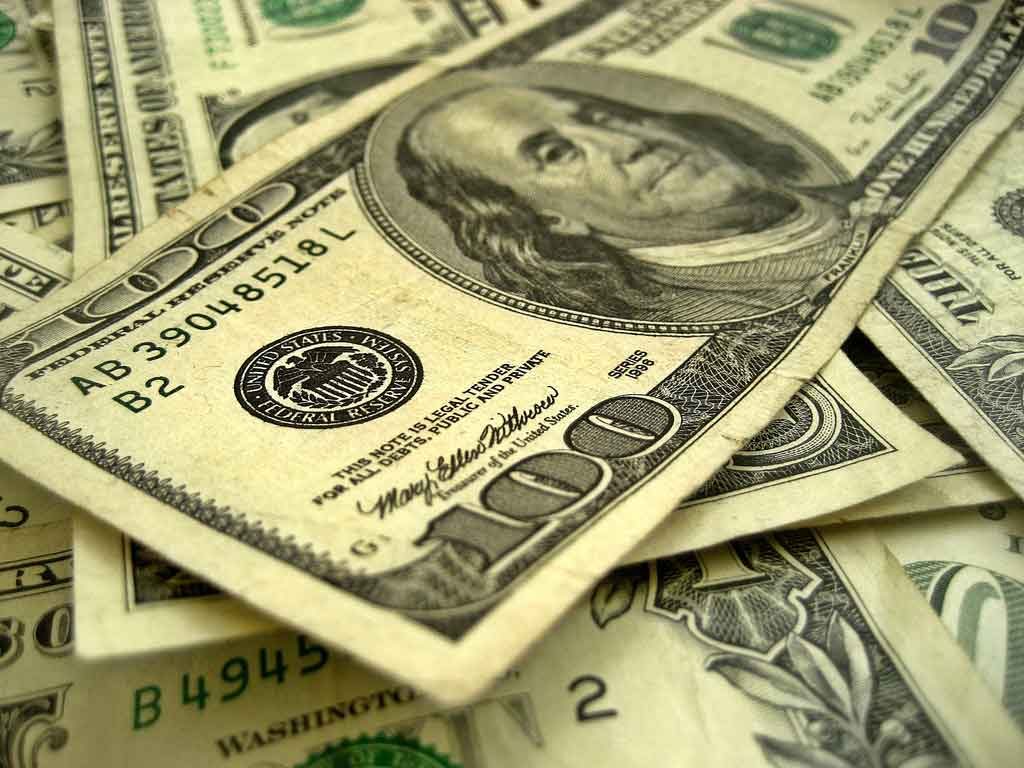 People always complain about living here and the high prices but never think about the minimum wage. I think the government should lower its base pay to $6.75. The only reason I don’t think they should keep raising minimum wage is because of inflation. The government is tricking more people into working, and letting them believe they can purchase more items because they have more money. What many people don’t realize is that inflation comes into play when minimum wage is raised.

Inflation is the increase of price and decrease in money value. What that means is that the more money that is distributed, the less it is worth. We have seen this concept in the past too. Like back when my grandpa was young, he could buy five burgers for a dollar and some candies were only one penny. Minimum wage at that time was a dollar and forty cents, not much but enough.

Citizens also think that rising the base pay will allow them to actually afford living here on the island, but they aren’t educated to know that inflation affects everything you purchase, even housing. So instead of making housing more affordable, it actually makes house values rise. So I believe that many of Hawai‘i’s problems can be solved by lowering the minimum wage.

I think the minimum wage in Hawai‘i should reflect the high costs of living. While we have increased minimum wage to $9.25 as of January 2017 and again in January 2018 to $10.10, I still don’t think that’s enough for people to afford housing. Other states like Washington have a minimum wage of $11.00. I believe Obama’s goal of increasing minimum wage nationwide is a good start. As far as an exact amount, $15.00 seems fair for Hawai‘i.

I think the minimum wage in Hawai‘i should be at least $18.00 an hour because Hawai‘i is one of the most expensive places to live and for a person to keep up with expenses for basic necessities, one will need a decent amount in their wages.

I think that the minimum wage should stay at $9.25, if not lowered. There is a notion that people should get paid more because the price of living is more expensive in Hawai‘i. This is a bullshit statement that makes people recieve more money because they don’t want to go to school and actually get an education. There is a reason why it is called “minimum wage.” This is because you are not supposed to make a well earned living off of it. I also strongly believe that in many cases minimum wage should be lowered. A higher minimum wage increases the prices of everyday items and can cause inflation.

I think that the minimum wage should be raised to $10 per hour. However, prices are always going up in Hawai‘i, it should raise a dollar every year after. At $15 per hour, the minimum wage should stay put unless the cost of living dramatically increased in Hawai‘i. Minimum wage jobs are meant for students and the younger generations. I believe you need to work your way up from the bottom. If you want to get paid more then you need to work to further your education. Minimum wage should be increased to a certain extent. If it goes up too high, people won’t have the motivation to better themselves.

I think the current wage should be maintained because with an increase in minimum wage, all other goods and services would be increased as well. One could argue that more taxes would be collected, however, we should look at how taxes are currently being used. Money used on projects, such as the rail, were “dead” before they started. But because they are federally funded and there is corruption in the government (at the state level), they must be completed. However, if the government were to revise welfare/food stamp programs, people can’t “play the system” and tax monies could be used elsewhere.

I believe that the minimum wage should reflect the cost of living in Hawai‘i. Right now there are many people throughout Hawai‘i who live paycheck to paycheck and working multiple jobs at minimum wage. Having it raised $5-8 more would make it less of a struggle.