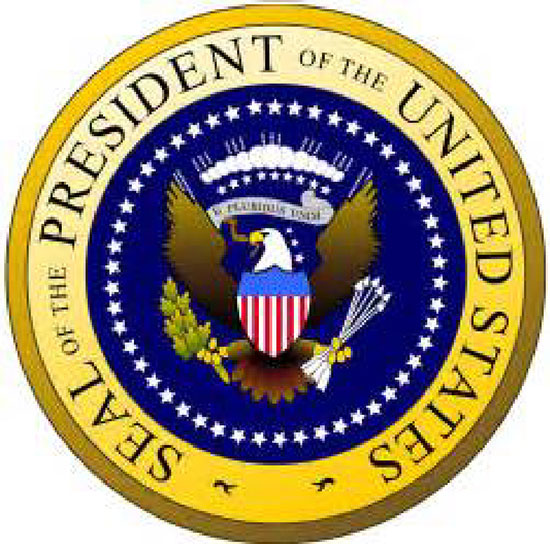 If I were president I think my first plan of action would be to sit down with my staff and get a rundown of the most important issues that are affecting the country. The next thing I would do is to start building a cabinet of real experts in their respective field. For example, I would assign someone who is an expert on economics and related issues to be in charge of coming up with ideas on how to boost the economy and find an expert in technology like Elon Musk to be in charge of coming up with new technologies/ideas to speed the advance of renewable/clean energy.

If I were the President of the United States, the problem I would address first would be ISIS. This terrorist group has been causing problems around the globe and has even managed to step foot on American soil. Through interrogation, I would find a way to locate the source of these terrorists and put an end to it through military might. As president, it would be my primary duty to make sure our citizens are safe.

If I were the President of the United States, the first thing I would do is find a way to make college more affordable. College is like a vampire that sucks money out of you instead of blood and before you know it you’re broke and eating cup of noodle for breakfast, lunch and dinner. Then you finish college and find a job, but you remain in debt. Education is important. The more educated people are, the better the world will become. Some places like WCC have affordable tuition accompanied by great programs, but universities can be a headache. That being said, I don’t know how I would go about finding the budget for such a demand, but I would figure out a way to financially help my fellow students in need.

My first plan of action as the President of the United States would be to get all of our homeless veterans off the street and into some type of housing. If we have billions of dollars to spend on the military, then there’s no reason we can’t house the homeless.

If I were President of the United States, I would address the mass immigration problem we are facing in America. My solution to the problem would be to build a massive wall that extends across the Mexican/U.S. border, then throw out everyone who was not here legally.

If I were President of the United States, I would make sure that our homeland security is taken care of and under control first before we try to fix another country’s problems. It all starts with America being a good role model to other countries. One of the first priorities would be to get educated and trustworthy people into office and from this will come positive things, such as a better health care system and sufficient funding for public education. To make America great again is to focus on the American people.

The problem I would address is to completely legalize and decriminalize marijuana throughout the U.S. in order to raise revenue for each state. I would have legal marijuana dispensaries in each state which will raise money to help cover taxes and other financial needs the state may have.

If I were a president, my first plan of action would be education. In my life, my parents have paid so much for my education for both college and high school, and I find it imperative that children receive high quality education from a young age. The future lies within the next generation. Therefore, we need to make sure​ that we do our part to make sure they can succeed. I would not only lower college education but I would also make sure that things changed within the public school system so that parents don’t need to send their children to expensive private schools. I want students to be able to receive an equal education no matter if they went to private or public schools.

If I were President of the United States, I would address our reliance on oil. I understand that we need it so our economy can thrive, but I feel like we have an abundant amount of resources that we can somehow come up with a way to have renewable energy as our primary source so we don’t need to be dependant on other countries. Overall, when I think of being the president, it’s overwhelming to think of only one area to address. My list could go on and on.