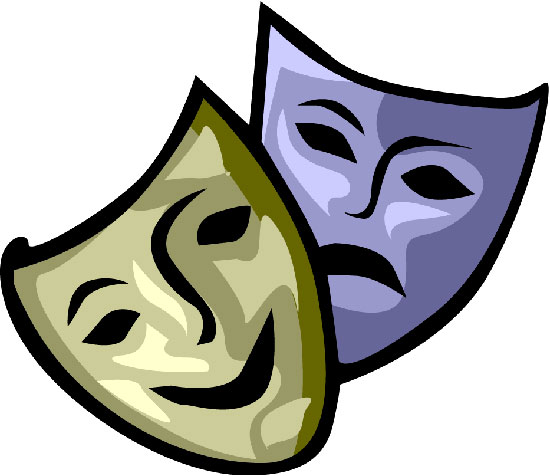 This summer, WCC is offering a two-week intensive study abroad experience in the United Kingdom (UK) for theatre students.

The first week will be in London where students will take workshops at the East 15 Acting School that focus on Acting, Voice, Movement and Shakespeare in Performance. The students will also have the opportunity to attend theatrical performances at various venues and take cultural excursions to the Tower of London, the London Museum, National Portrait Gallery and The Victoria and Albert Museum.

“I’m very excited to go to England, not only to learn about one of their most prominent figures, but to also experience a completely different setting from Hawai‘i,” said student Chivalry Butler.

“Learning about other cultures is crucial,” said student Likelike Nakachi-Isaacs. “Getting to know England by actually working there is going to be awesome!”

WCC theatre instructor Nicolas Logue, who designed the program, said he intends for the trip to “provide our students with superior performance training, a deeper understanding of Shakespeare, the opportunity to enrich themselves in a foreign culture and to make contacts for future performance work … ”

“Students are learning the importance of studying Shakespeare, the importance of the Renaissance, characteristics of English Renaissance drama, Shakespeare in performance: scansion, blank verse, onomatopoeia, alliteration, assonance, antithesis, MPA (Stanislavsky Method of Physical Actions) and have reviewed professionalism and rehearsal methodologies,” she said.

Logue and Kinoshita both worked previously at the East 15 Acting School and will accompany the 10 students on the trip. The students were chosen by the International Education Committee based on personal essays and grades.

The trip is funded mainly through a capacity building grant awarded to WCC by the U.S. State Department’s Partners Across Americas initiative. Through additional grants and donations, most of the tuition and accommodations are covered. Students must pay 400 GBP for airfare, ground transportation and the majority of their meals.

“This is a once in a lifetime opportunity that I’m honored to be a part of,” said student Brandon diPaola. “Spending a week at East 15, one of the top acting conservatories in England, and also being able to work with the Royal Shakespeare Company and perform in his birthplace … It’s a dream come true.”

To learn more about study abroad through WCC, visit the Study Abroad Center in Hale Na‘auao 114, which is open Mondays 1:30-3:30 p.m., Thursdays 1:00-3:30 p.m. and Fridays 9 a.m. to noon. You can also email WCCStudyAbroad@hawaii.edu or visit https://windward.hawaii.edu/study_abroad/.