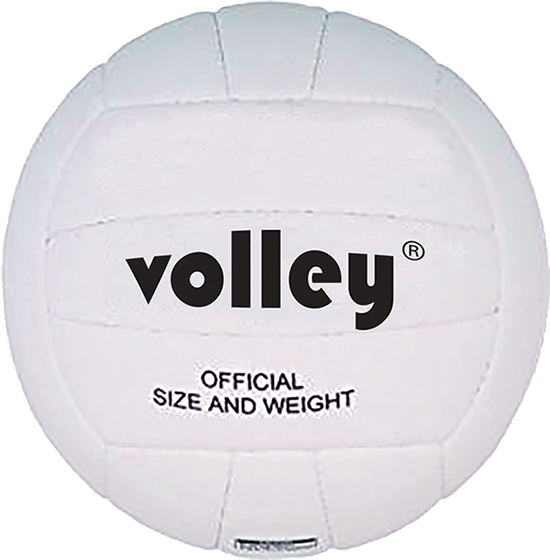 The WCC Gamecocks intramural volleyball team just completed its regular season schedule. The Gamecocks played four games with a record of one win, two losses and a forfeiture.

Last year, the players just played against each other, and games took place at the Church of Jesus Christ of Latter-Day Saints.

This year, WCC participated in the IM LeeSports League, an intramural sports league made up of University of Hawai‘i community colleges and UH West O‘ahu, with games at Salt Lake District Park in Moanalua. Earlier this semester, WCC played flag football games in the same league.

“The (volleyball) teams are coed,” said Kaahu Alo, WCC student life coordinator and counselor. “The majority of our team are guys, but it’s pretty split throughout. You might have two or three girls on a team.”

The rules of intramural volleyball are different than regular volleyball. A game consists of three sets using the Rally Point Scoring System.

Sets that tie at 24 or 14 points respectively can only be won by one team having a two-point advantage, should time allow. If time expires and the score is tied, the team that wins the next rally wins the set. The games are played 6 vs 6, but the minimum number of players needed to play is four.

First-year student Pomai Sacatropez is a member of the team. He transferred from LCC, where he also played volleyball. He played quarterback for the WCC flag football team earlier this semester.

“So far, I’m really liking the team,” said Sacatropez, who lived on the Windward side before moving to Pearl City during high school. “There’s a lot of camaraderie between the teammates. A lot of these guys I’ve grown up with.”

Sacatropez played volleyball for four years in high school where he played libero (defensive specialist) and outside hitter. Sacatropez is the most experienced player on the team so he helps coach his teammates during the games.

“My schedule has been all over the place, but I still try to play at every game,” he said.  “Whenever I have a chance to play volleyball or anything sports-related, I always try to play. I’ve been playing volleyball since forever. It’s a family sport.”

This season, the Gamecocks had about four to five players competing in the volleyball games.

“We played a couple of games with only four players, but they still competed and they did well,” Alo said. “We have a lot on the roster, but only five have been showing up to games.”

Sacatropez is one of the few players who showed up at every game.

“I show up to every game even if I’m hurt,” he said. “Hopefully we can add at least one more person into our line up.”

Sacatropez’s most memorable game this season was against UH West O‘ahu’s Asio team.

“We actually lost that game,” he said. “That was the most intense game and the most fun. We went into three sets with them. It was close in all the sets.”

Next semester, WCC is planning to offer intramural basketball, soccer and maybe softball.

For more information about intramural sports at WCC, contact Kaahu Alo at kaahualo@hawaii.edu.