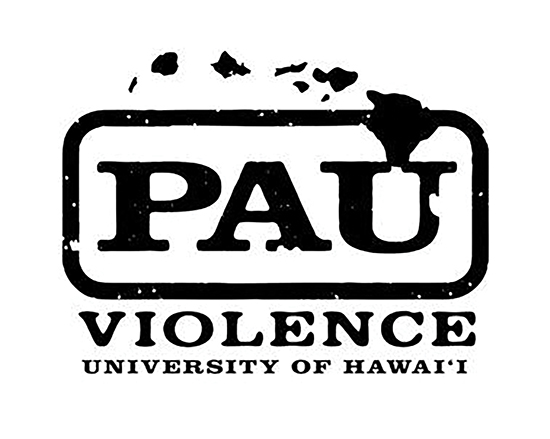 Since 2010, WCC has had a group of faculty, staff and students devoted to sexual violence prevention and that organized various campus events. But now as a chartered member of PAU Violence, which is supported by the state Department of Health’s Mental Health, Maternal & Child Health branch, the committee will have access to more funding and resources.

“Now, we are official,” joked Karla Silva-Parks, WCC’s mental health counselor and head of the WCC’s PAU Violence committee. “I wanted to be a recognized committee in hopes of getting more active involvement from faculty and staff and to expand our ability to reach people. This not a one person job; we must all work together.”

Among its many initiatives, PAU Violence has started a program called WAVE (Warriors Against Violence Everywhere), aimed at getting men involved in the prevention stages of violence. Its goal is to ask men who do not abuse to stand up to the men who do abuse.

Another PAU Violence program is the respect campaign, which aims to teach students how to build healthy relationships and to avoid the unhealthy dynamics that lead to relationship violence.

In January, the results of a UH System-wide Campus Climate Survey was released showing the statistics of violence experienced by students, faculty and staff .

Silva-Parks said she feels that some of the data collected did not properly address the individual statistics for WCC.

“Part of the plan is to look at ways to gather more comprehensive data that will better represent our campus,” she said.

Silva-Parks also hopes to plan more community panels on campus. The panels usually consist of five or more community partners that come to WCC and give presentations about the services they provide.

Vice chancellor of student affairs Amy Rozek, who is also on the committee, said, “I am so pleased to have a cross-campus committee dedicated to creating a culture of safety and respect that emphasizes WCC’s commitment to ending all forms of sexual and gender based violence and discrimination.”