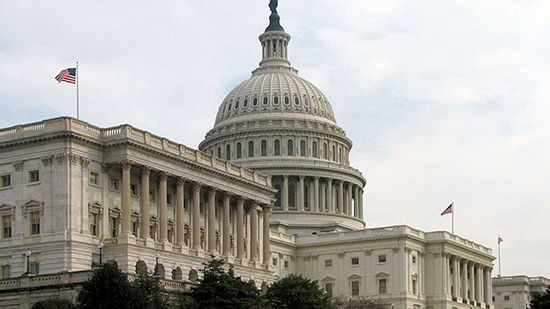 There is no simple answer to this question. Many things need to be addressed and many problems stem from other problems. I would say that the first step the government should take is to dismantle this corrupt, racist, sexist and corporate system, and to investigate said corruption. Now this will never happen because the government will never admit to being corrupt and will never stop the cash flow.

An example of this corruption is the amount of money oil companies “donate” to lawmakers. Your senators are on payroll. This is just a small bit of the tyranny that goes on. This doesn’t address the corruption and the FBI, CIA or White House. With this Russian investigation going on, we must ask ourselves who is the government really protecting.

Homelessness and affordable housing solutions should definitely be addressed. Homelessness is a problem everywhere and here in Hawai‘i I’ve gotten a chance to speak with many homeless people. Many, as much as three out of five are coming from the mainland thinking it’s better not to have to deal with extreme weather conditions. I mean poverty is big time, like the Powerball for example. I disagree with what goes on there. It was up to or past half a billion dollars. There are 300 million citizens in the United States. That Powerball could have been distributed and given to everyone. One million per person in America and it would have ended poverty. Instead they choose to give all that money to a single person or group. Homelessness, affordable housing among poverty gets way less attention from government.

The American government should be making its main goal to taking care of the youth of society. Schooling has become too expensive and our teachers are underpaid. Corporations have become more powerful than most governments by using money to influence policy. We need to eliminate the ability of the giant corporations to hold so much control.

If we as a society of Americans are to continue existing for the next generations, things must change. Climate change is already changing the lives of people around the world and we are not far behind. The sooner our government realizes that the children are the future and are creating a very bad situation for them. It is vital we create an environment for children that was better than our own.

The most important issue the government should focus on is getting rid of the corrupt people that are part of the government. There are so much corrupt people running the show. Some of these people use their power to commit crimes, and they get away with it. These are the people that are making the dumb decisions that affect us all. The government needs background checks and stricter rules. They need way more stricter rules. I find it nonsense how the Republicans can come up with a tax deduction plan that had illegible handwritten parts. You couldn’t even read most of the words that were written. On top of that, Democrats only had one hour to read it and vote on it. This type of sloppy work should not be allowed. The people who came up with this plan should be fired and locked in jail. When their job is to run the government, you need to put them under strict rules. This is why the government needs to focus on themselves before they focus on the country.