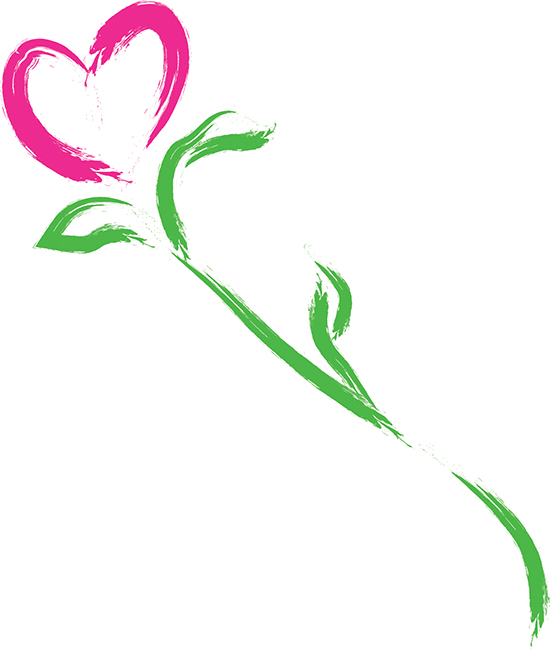 Mother’s Day is coming up, but why do we celebrate our mothers? Here’s what started the tradition and how some in our community celebrate their mothers.

According to AmericasLibrary.gov, the U.S. celebrated its first official Mother’s Day on May 14, 1914. President Woodrow Wilson declared it an official holiday and asked all citizens to give a public thank you to their mothers and all the work that mothers do.

Prior to that, Anna Jarvis was the woman who founded the Mother’s Appreciation Club at her neighborhood church in Philadelphia, which met on May 14, 1908, in memoriam of her mother.

According to a May 2015 Buzzfeed article, Russell Conwell, the founder of Philadelphia’s Temple University, openly complimented Jarvis’s need to appreciate mothers around the country and her drive to make Mother’s Day a universal holiday. This inspired the state governor to join in, which led other state governors to encourage these Mother’s Day celebrations and sparking a flame across the country.

The holiday endures today, often marked by cards, flowers, brunches and phone calls. However, some WCC students have special plans this year.

Eliana Christianson will be surprising her mother by flying to her home in California for Mother’s Day.

“Usually my family and I take my mom out to dinner for Mother’s Day,” Christianson said. “This is the first time I’ll be able to spend Mother’s Day with her in about two years, since I moved out here to Hawai‘i.”

Cynthia Sinclair will celebrate Mother’s Day by having a reunion with all of her siblings for the first time in years.

“They’re all coming to visit the island for the first time to celebrate on the beach where we scattered our mother’s ashes,” she said. “It’s the first time we’ve all been able to be together since she passed, and it’s going to be really sweet.”

Justin Poaha is planning a big family bash on the beach.

“We’re gonna have a barbeque and do some fishing and most likely play horseshoes and play music,” he said.

Poaha said he celebrates his mother for her uniqueness.

“My favorite thing about my mom is how strong she is at times, and she can be really crazy.”

Take the time to celebrate your mother on May 13.