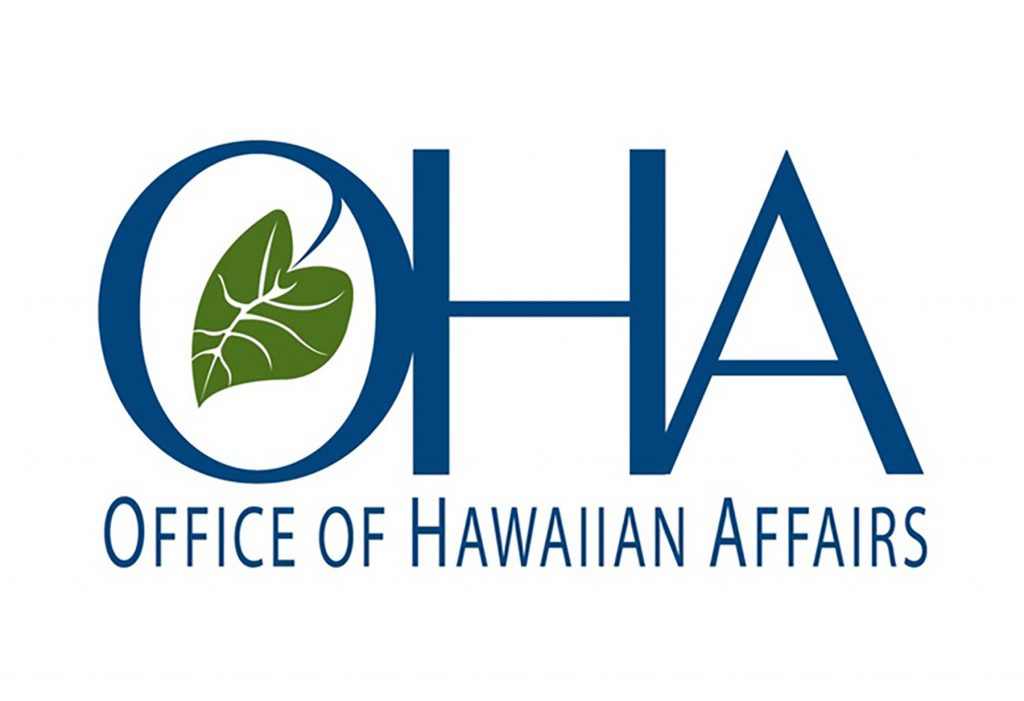 This is a two-part series in which we examine the role of the Office of Hawaiian Affairs (OHA). Part 1 takes a historical look at how OHA came to be.

In last month’s primary election, more than 40 percent of those who voted left the Office of Hawaiian Affairs (OHA) portion of their ballots blank.

However, OHA, which is a public agency charged with improving the well-being of Native Hawaiians, affects everyone in Hawai‘i. And you don’t have to be of Native Hawaiian ancestry to vote for its board of trustees.

OHA’s annual budget is approximately $30-35 million, which pays for programs and services that impact all residents–both Native Hawaiians and non-Native Hawaiians.

This includes more than $6 million in scholarships and grants for educational and cultural purposes that are available to students from preschool to graduate school. OHA also plays a pivotal role in the stewardship of land and resources.

“It is vitally important that the public and all constituents that are registered to vote do their part (in voting for OHA trustees),” said Shana Logan, a WCC alumna, Hawaiian practitioner and owner of Aloha Consultants. “What is good for the Office of Hawaiian Affairs is good for all in the State of Hawai‘i.”

“Some of the people that are in there (OHA) speak the language, know the history, and are cultural practitioners, and when you combine that kind of knowledge with the nuts and bolts of day-to-day operations, you can really cultivate an organization that can respond to need,” said Dr. Konia Freitas, director of Hawaiian Studies at UH Mānoa.

OHA elections have been open to the public since 2000 after Big Island rancher Harold “Freddy” Rice, who was of European descent, sued the State of Hawai‘i saying that the use of public tax funds to pay for the then Hawaiian-only elections for OHA was unconstitutional under the 14th and 15th Amendments.

The case, known as Rice v. Cayetano, went all the way to the U.S. Supreme Court, which ruled that the state could not restrict eligibility to vote in elections for OHA to persons of Native Hawaiian descent.

Despite the fact that all voters are now eligible to vote for the nine OHA trustees, who each serve four-year terms, many do not.

To better understand what OHA is and its importance, however, one needs to know how it started.

In 1810, The Kingdom of Hawai‘i was a sovereign nation. In 1893, American capitalists, with U.S. support, forced Queen Lili‘uokalani to abdicate the throne. Five years later, Hawai‘i was annexed and became a U.S. territory.

At that time, 1.8 million acres of land formerly overseen by the crown were ceded to the United States.

The Admission Act, which granted statehood to Hawaiʻi in 1959, returned those lands to the new state government and provided that they be held as a public trust.

The act stated that management and disposition of such lands should be used as called for by the constitution and laws of Hawaiʻi.

It also stipulated that all revenues and proceeds from the use of this public land would go toward five purposes: the support of public education, the betterment of the conditions of Native Hawaiians, the development of farm and home ownership, the making of public improvements and the provision of lands for public use.

In 1978, during the renaissance of Hawaiian culture, a state constitutional convention was held and OHA was created to address long-standing issues that were plaguing the Hawaiian community. All ceded land was put in a trust managed by OHA for the benefit of Native Hawaiians.

In 1980, the state Legislature determined that 20 percent of ceded land revenues would go to OHA. However, the revenues were not allocated to OHA between 1980 and 1991.

In 1993, the State of Hawaiʻi agreed to pay OHA approximately $135 million in back revenues on ceded lands, including interest.

Today, the trust managed by the OHA trustees is worth approximately $460 million.